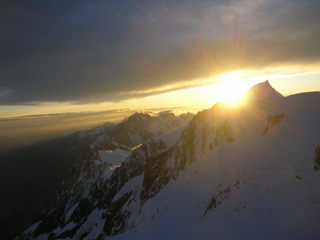 Ski instructor and mountain guide qualified since 2008, I discovered another way to practise alpinism: sharing my passion with other people. From snowboarding in powder to big faces of the Alps ascent, passing by pretty sunny climbs, I am ready to make you discover the incredible diversity of alpinism.

Having been climbing for 10 years already, mostly in the Alps, I would like to bring you into wild and unusual places, rediscovering old abandoned routes, and eventualy climbing a virgin summit in Nepal or Pakistan...

Here is a suggestion of unusual journeys or routes, already done by myself or in project: 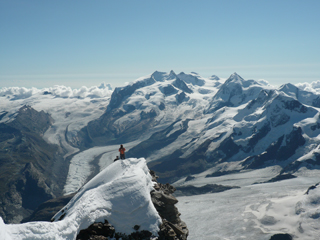